You think you’ve found the perfect house with the exact features you were looking for and in the neighborhood you wanted. But it won’t be the “perfect house” till it passes the inspection. The inspection may reveal some big, costly problems. That’s why you need to know the 7 red flags to watch for during a Moreno Valley property inspection.

Sewer problems are not only smelly but can also be enormously costly. The problem, though, is that you may not be aware of them till your Moreno Valley property inspection takes place. Some telltale indications are water standing in the yard, flooded basement, and/or tilted sidewalks. Replacing sewer lines can run up to $100 per foot with a total cost of up to $10,000.

Another Moreno Valley property inspection red flag you need to be on the lookout for is any sign of pest infestation. Exterminating pests, say, termites or mice, can be a project that is both lengthy and expensive. But it has to be done because these pests can carry disease and can cause structural damage. The signs to look for include powdery-looking substances around windows or doors, scraping and grinding noises in walls, musty smell, and weak areas in floors.

Any sign of a faulty electrical system is a Moreno Valley property inspection red flag you will definitely want to pay attention to because a house fire could be the ultimate result. So if the inspection turns up flickering lights, a lack of GFCI outlets in bathrooms, outlets that aren’t grounded, or outlet plates that are warm to the touch, then beware.

Mold in a home is an undeniable health hazard, and the process of mold abatement can run into the tens of thousands of dollars. The inspection red flags here include bathrooms without windows or vent fans, large patches of peeling paint, and a noticeable mold odor.

One of the most severe and costly of all the Moreno Valley property inspection red flags is cracks in the home’s foundation. Small, hairline cracks, especially at the corners, are to be expected as a house settles. But larger cracks, say, at least a quarter of an inch wide, is a sign that there are foundation problems. Extensive foundation repair can easily cost in excess of $10,000.

Another thing to watch out for during the inspection is any sign of grading problems. Most often, this means a yard that does not have enough slope or that slopes the wrong way. Evidence of this problem usually includes basement flooding, water pooling near or around the house, and flooding in other areas. If no water is observable, look for moist areas on the ground near the house, patches of dead grass, and a very flat yard.

Obviously, a Moreno Valley property inspection red flag that betrays problems with the roof is a concern. Leaky roofs can cause a host of other problems – such as rot inside walls, mold, and water damage to drywall and paint. In addition, replacing a roof can run into several thousands of dollars, so keep an eye out for missing shingles, sagging spots in the roof, dark spots on ceilings and walls, and signs of previous roof repairs.

Yes, most houses have a problem or two, but you don’t want to have to deal with all these Moreno Valley property inspection red flags.

And a good way to avoid that is to work with an agent who represents only quality, well-maintained properties. And we’ve got you covered there. Contact us today! (951)331-3315 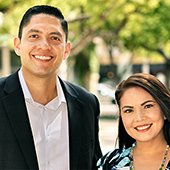 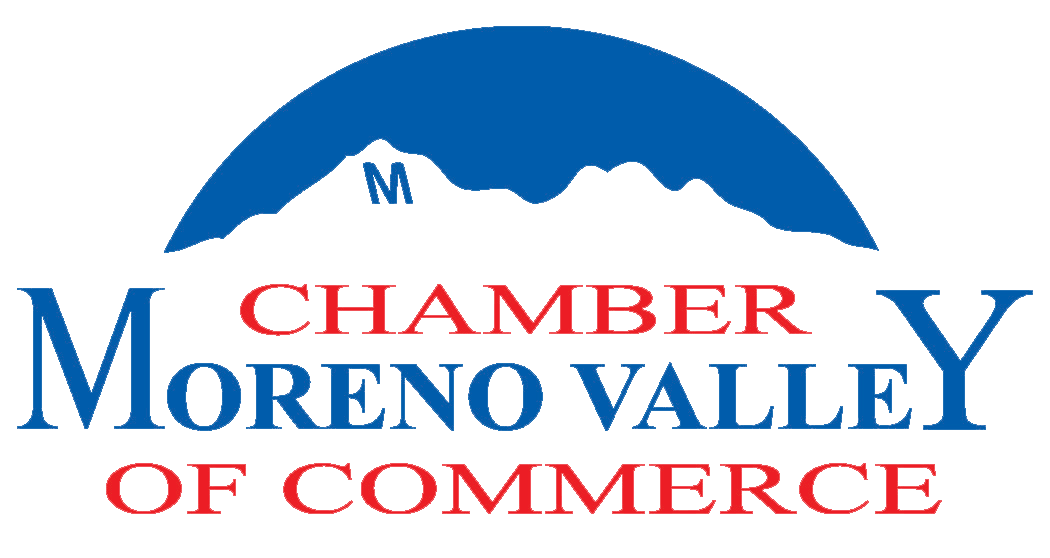